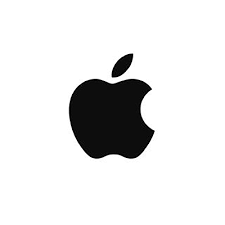 Designed for those who defy limits and change the world, the 16-inch MacBook Pro is by far the most powerful notebook we have ever made. With an immersive Retina display, superfast processors, advanced graphics, the largest battery capacity ever in a MacBook Pro, Magic Keyboard, and massive storage, it's the ultimate pro notebook for the ultimate user.

The AMD Radeon Pro 5000M series delivers the most graphics horsepower ever in a MacBook Pro. The 16-inch MacBook Pro base model is over two times faster than the previous-generation base model, for seamless playback and faster rendering of ultra-high-definition video.

For working on graphics-intensive projects like 3D rendering or high-end game development, you can supercharge your MacBook Pro with the optional Radeon Pro 5600M. With its 40 compute units and 8GB of High Bandwidth Memory, this powerhouse GPU brings a new level of desktop-class graphics power to MacBook Pro.